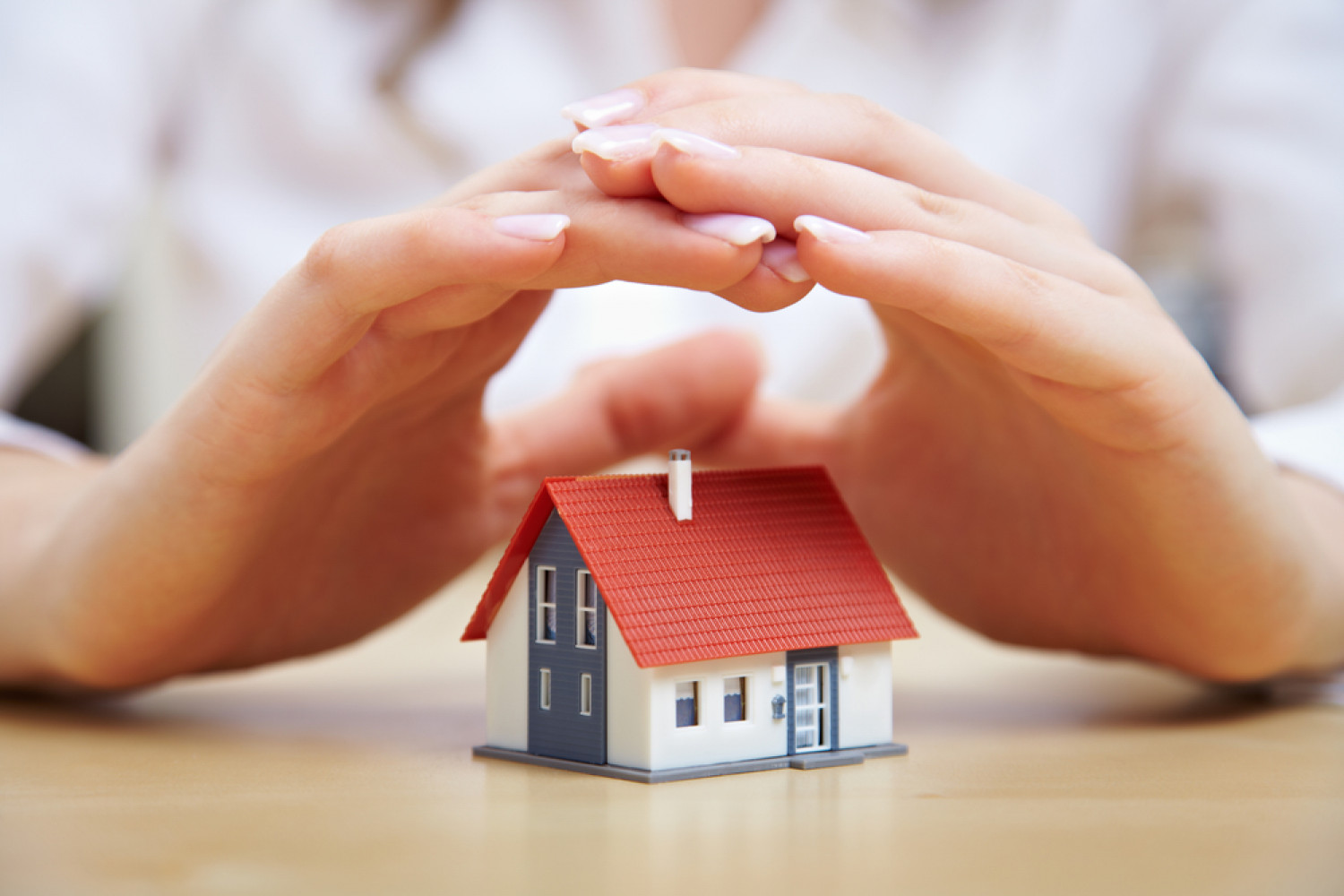 I wanted to comment on the employee working Labor Day. It was before noon and I was driving into Missoula from Lolo. I was running late for an appointment and came behind your dark green chevy pick up right before the s curves. He did everything right - seatbelt, used blinkers, passed correctly, moved back into the right lane as I approached the passing lane, he even nodded his head as I passed. When we came to the stop light he alerted me I had lost something out of the bed of my truck. He told me where and acknowledged it hadn't harmed anything. So often employers hear about the stuff their guys do wrong I thought it would be good for someone to hear what they did right!

Zac,
Thank you for sending Taz and his crew to shingle my house. Taz is so conscientious in all aspects of his work. I feel confident that he has done a good job with my house.

Mike,
We very much appreciated all of your effort and response to our concerns. It was very gratifying that you were so accessible and flexible to accomplish what we were all wanting - a good job! Thanks,

Lowest bidder of three, two men finished in two days, estimator and workmen were on time, easy to get a hold of, and seemed to care about the job. Workers even skipped lunch the second day to finish. Excellent clean up, had everything they needed for the job. They even asked, and let me add some junk to their dump load. Highly recommend.

Last summer, we received bids from 4 Missoula roofing companies. A&B was by far the most responsive, which is one of the reasons we used them. A&B had also been recommended to us by a friend. When I called them the first time they set a time to come to our house for an estimate. They showed up on time, and gave me the estimate in writing before they left. Their bid was in the middle of the 4 bids we eventually received. Two of the other roofing companies eventually got us a bid, but it took them several weeks. One company never gave us a written bid, just called and gave a verbal estimate. Of the two other companies that gave us written bids, only one ever called back to follow up.

A week later after coming to our house to give us a bid, A&B called back to ask if we had any questions. We decided to wait until the fall to do the roof, but asked them to check back in September. They called back in September, and we said we did have a few questions. They set an appointment to come to the house the next day. They answered all our questions, and are helping us to file a claim based on some defective shingles in a class action suit. They also agreed to remove a skylight an install a new smaller version. We decided to use them and paid a deposit and they gave us an estimated start date.They were actually able to start a week earlier than they estimated. Although the job required several more days than they thought it would, they worked hard and came in on budget. They were good with clean up, and even went to the neighbor's yard to run the magnets to make sure they got all the roofing nails. We are extremely pleased with them.

The first estimate was done very quickly and Brian gave me a very clear idea of what my options were. After collecting 8 estimates I found they were the lowest bidder but I wanted to revisit the estimate to get more detail about the cost of roofing a flat porch. Brian came over again and set a very reasonable price for the porch. He was clear that it would be about a month before they could get to the job. One month later they got it done with a good sized crew over two days. The crew was helpful, polite, quick and tidy. They cleaned up as they worked and never left a mess on the yard. I was amazed that they didn't hurt any of our many plants around the house! Brian called later to make sure the work was satisfactory and then came by the house one more time to get us started on the paperwork to collect on a warranty on the old CertainTeed shingles.

We were able to choose a modern roof in a beautiful color that complimented our home. The change was amazing. The workman were prompt and professional. When they were done, which was super quick, everything was perfectly clean. We could not have been happier. Andrew and Brian are very professional, knowledgeable and were very easy to work with. From the beginning, we knew what to expect and the work was always done right on time. We would highly recommend!

A & B was extremely punctual, they stared at 7:00 on the dot, they took extreme care of all of my land scaping surrounding my house. The roofers were professional, pleasant and hard working, the other staff were available for any questions and returned phone calls immediately. They cleaned up after extremely well and then did a magnetic sweep to ensure there were no nails left on the property.

I bought a coupon for a $100 gutter/roof cleaning for my parents for $25. My parents called them several times, got a call back and no date was set for the cleaning as they said they were working around roofing jobs. They still had not come 10 days later, so I emailed them and asked that they contact my folks to set up a time to get it done. They responded by email within 1 day and the job was done within the next 2 days. My parents said they barely knew that they were on the roof, they were quiet, fast, efficient and didn't leave any mess.

This company did an outstanding job. Their estimate was exactly what the final price was. Their crew was professional, covering the shrubbery with tarps and thoroughly cleaning the work site of nails and other debris. They were punctual and stayed with the job until it was finished. The work was precise, and the final result was much more attractive than I ever imagined at the outset. A subcontractor they hired for some extraneous fabrication not related to the actual roofing, did an excellent job. At the conclusion of the entire project, we walked around the site to review the work. I would recommend this company without hesitation.